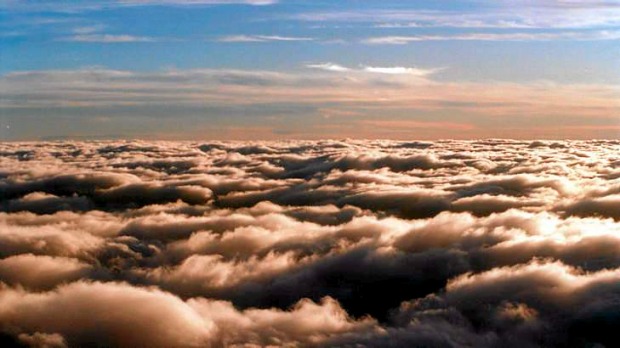 Having Telstra as an exclusive partner was a definite smart move for Microsoft when they brought Office 365 to Australia.

However, Microsoft ran Office365 out of their datacentre facilities in Singapore.  Obviously this raised data sovereignty issues for many Businesses in Australia.

Telstra were the first to point out that the data should be hosted within their datacentre facilities in Australia.  This was back in August 2011.

It would seem like all good things do come to those whom wait.

It seems that with the announcement that the Windows Azure platform will be transferred out of the company’s Singapore datacentre facilities and into Australia, that Microsoft had indicated Office365 will be close behind. Read more….

About the Author: Scott Chisholm